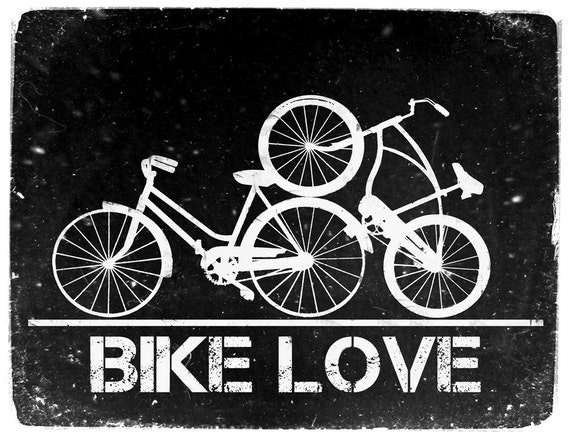 Each year there is have a new theme, which filmmakers can choose to take as seriously or lightly as they want. This year’s double entendre of bike tricks and prostitution has provided a fun and diverse platform for the filmmakers to work from.

The only time you can see these movies is at a screening. Bike Smut does not release DVDs or put the movies online. Therefore, donations for the touring artists are greatly appreciated and encouraged—but just to keep it fun, we’ll say, the less you wear, the more you save! Any cash support can appropriately be deposited in the g-string you the nearest traveling bike smut curator.

Please join fellow bike-sexuals for an evening of self-service, bike shares, saddle sores, lube, chains, and big & hard steel. The only way to see Bike Smut is live and in person (they way it should be!) but don’t worry; though Bike Smut comes and goes as quick as a one-night kick stand, it’s definitely not one you will regret in the morning.